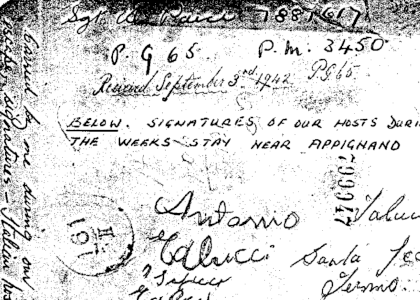 English and Italian collaborators have transcribed hundreds of handwritten, typewritten and computerised memorials by the military themselves and, in some cases, by their relatives. Some were written during the imprisonment, some just after the escape and some years later and donated to the Trust.

In their stories, many prisoners of war have indicated the names of Italians, individuals and families who are often exposed to serious risks to help them. The following is a first list of names provided by MSMT supporters. 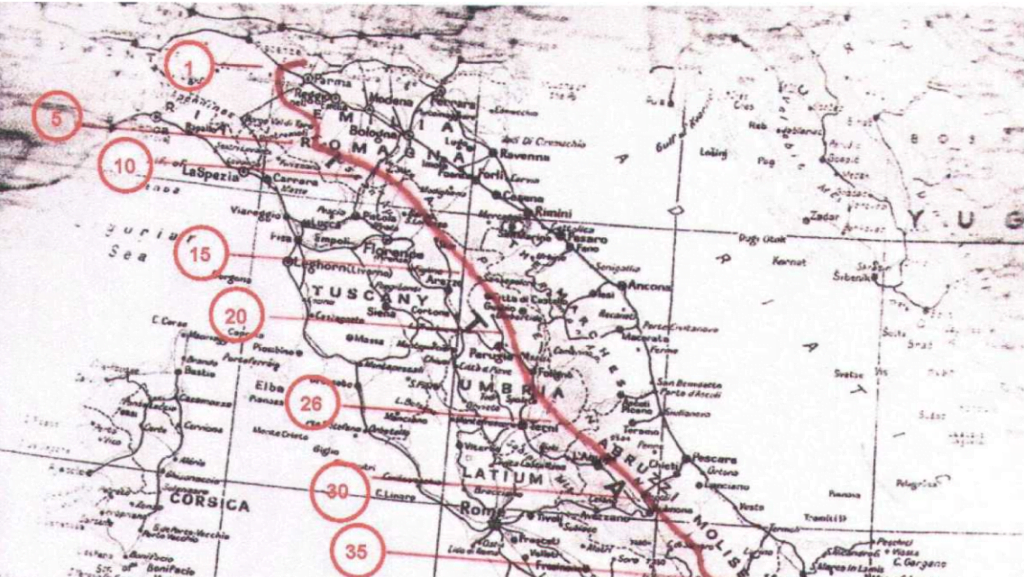